Latest Home Office statistics suggest that the number of commercial fires requiring Fire & Rescue Service (FRS) intervention are on the decrease. Partly that’s down to the work of specialist fire safety companies like Scutum London, who are helping businesses of all kinds with their fire detection and fire control systems. 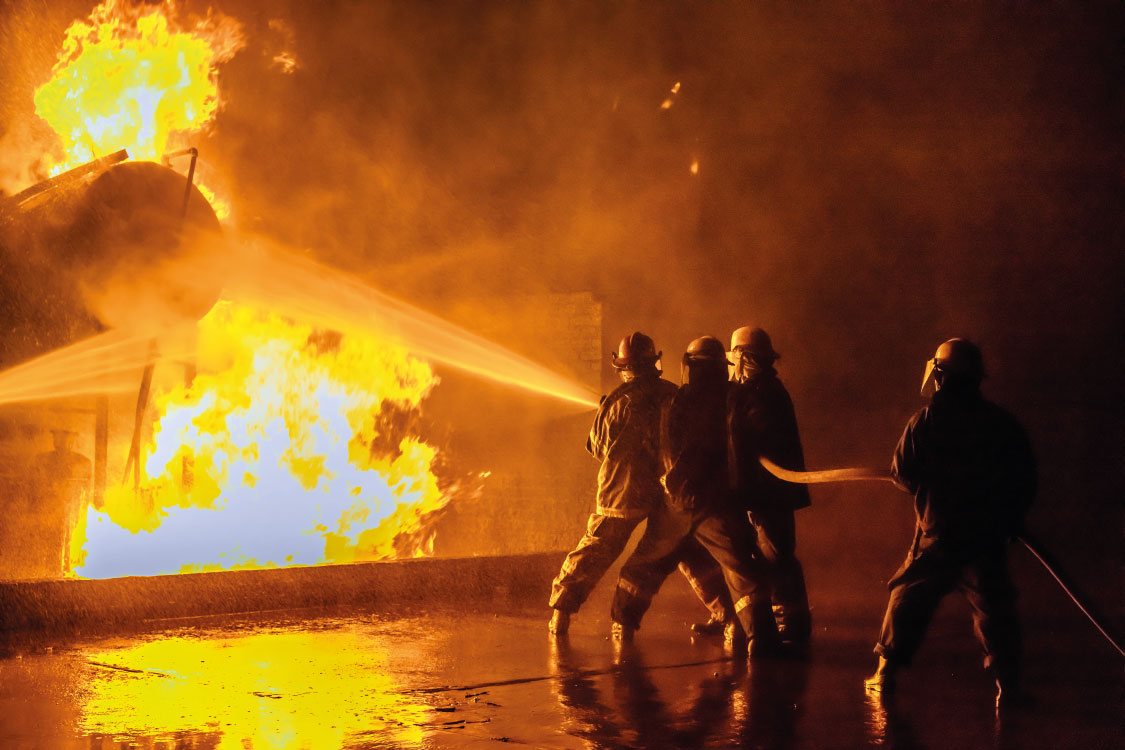 To qualify as a ‘primary fire’, at least one of the following must apply:

Many of those fires could almost certainly have been prevented with a little more care and by following sensible preventative measures alongside suitable fire control systems. So what are the most common causes of workplace fires and how can we do more to prevent them happening?

What are the most common causes of fires in the workplace?

Unfortunately, arson continues to be a major cause of fire in both commercial and domestic properties. Things you can do to lessen the chance of arson at your premises include: basic security measures such as securely locking external doors and windows, ideally using metal shutters; closing all internal doors; and making sure there are no piles of rubbish around your property that might form the basis of a fire.

The figures for electrical fires used to be higher, but mandatory regular PAT testing has ensured that faults are being spotted earlier with a corresponding decrease in the number of incidents of this type. Nevertheless, this is no cause for complacency, so a constant guard against things like loose and worn wires, overloaded plugs and extensions, and faulty connections needs to be maintained.

Perhaps the hardest thing to guard against because of its random and unpredictable nature – after all, we all make mistakes. Things get dropped and spilled, people in a hurry cut corners or put things where they shouldn’t. The best way to protect against carelessness is to provide your staff with regular training so that they are aware of the potential for a fire in their work area, and what they should do to control it if the worst happens. That at least may help keep any fire damage to a minimum.

Between 2010 and 2020, roughly 14% of workplace fires were the result of flammable materials being placed too near to a source of heat. In many ways, you might consider that this should come under the category of carelessness, but given those figures, we think it deserves a category of its own. Some workplaces are more prone to this kind of incident than others, such as workshops where sparks are created that may have combustible materials stored near to where the work is happening.

By keeping your workplace clean and free of clutter and accumulations of grease and debris, you’ll be reducing the chances of fires catching hold. Similarly, a build-up of dust on the vents of computers and other electrical equipment could cause them to overheat.

If you’re not sure of the best way to minimise the potential for a damaging fire in your workplace, Scutum London carries out effective fire risk assessments across the Greater London area. Contact us now to find out more.