Electrical Items That Caught Fire In 2016

Electrical Items That Caught Fire In 2016

Gadgets and appliances play a major role in all of our lives today, from getting us out of bed in the morning to providing us with entertainment and information. While their impact on society is largely a positive one, even the best-designed products sometimes malfunction.

Where electricity is involved, fire risks should always be a consideration, and the last couple of years has seen some high profile incidents of unsafe items that have caught fire – often at inopportune and dangerous moments.

Here are just a few examples… 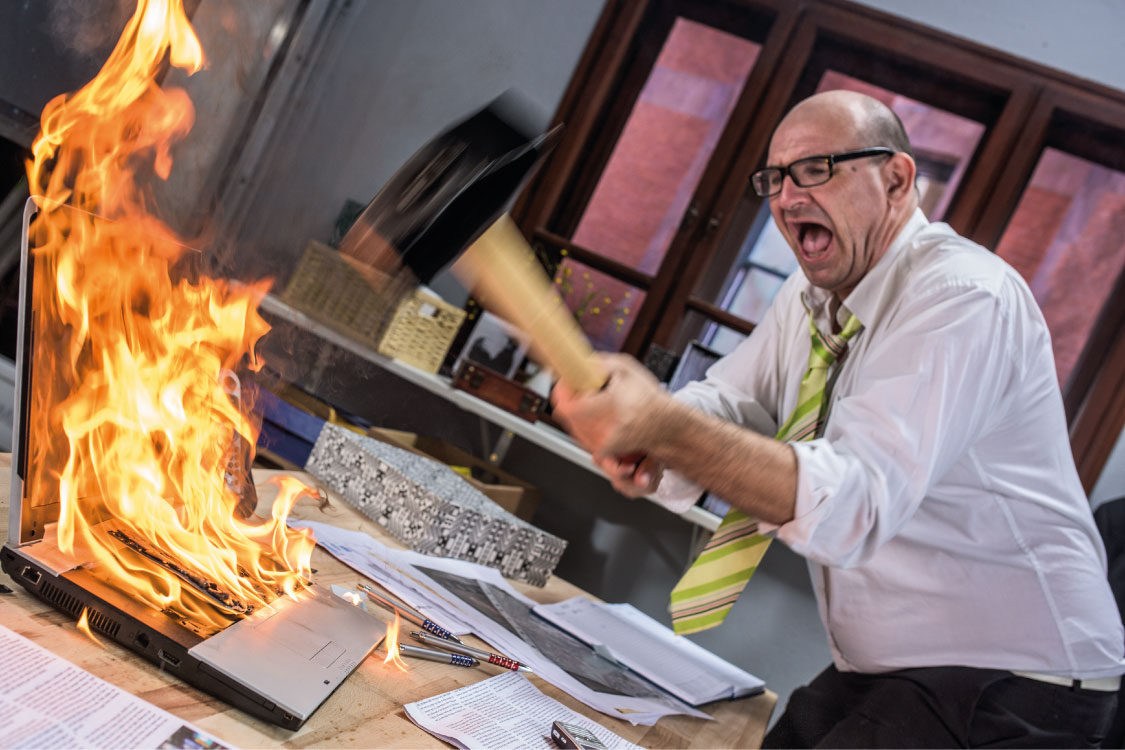 Plugging one’s phone in before going to bed has become a part of everyday life for many, but for some users of Samsung’s new Galaxy Note 7, this daily routine recently became a major fire hazard.

Back in September 2016, the Korean company paused all sales of its newest release amidst reports that Galaxy Note 7s were igniting while charging, subsequently confirming 35 cases of the smartphone catching fire around the world. While a batch of faulty batteries was cited as the cause in this case, the phenomenon isn’t entirely unheard of in all devices that require mains charging, and correct chargers plugged into outlets that are not overloaded are always advised to reduce fire risk.

Overworked batteries were again the responsible party in a speight of fires concerning the two-wheeled self-balancing scooters known as “hoverboards”.

Despite the misleading name, hoverboards do not float along above the ground, and as they are operated by a person standing on the platform and gently shifting their weight backwards and forwards, it is not ideal for these devices to catch fire. But catch fire they have done, and on numerous occasions. Though no one has been able to cite exactly why hoverboards are susceptible to ignition, many suggest that the powerful lithium batteries needed to drive the machines are highly flammable if their casing is in any way compromised, and this is most likely behind the reported incidents.

Introduced as a healthier alternative to cigarettes, e-cigarettes certainly help to reduce the amount of harmful smoke inhaled by smokers.

That’s not to say they’re entirely safe, however! Some electronic cigarettes, especially when designs were in their infancy, had a nasty tendency to quite literally blow up in their owner’s face due to the excessive heat required, causing injuries that could sometimes be severe.

That said, it’s hardly accurate to suggest that old fashioned cigarettes are themselves not huge fire risks!

Unfortunately for Samsung, it was again the Korean tech company that made the news in 2016 for products catching ablaze, this time with a number of reported incidents regarding a model in their washing machine range which was susceptible to fire.

A Which? survey of 2015 declared washing machines as the home appliance most likely to catch fire, with excess vibration and the combination of heat, electricity and water all posing a threat. Fortunately in this case, a full refund or repair of the faulty element was offered to all customers experiencing problems.