Scutum London have recently completed the replacement of 79 high quality Ash fire doors to both the flat entrances and common areas of Coastal Place. The existing doors had been poorly installed and had reduced in size due to high ambient temperatures within the building and the local fire authority had instructed that the doors needed to be replaced. Scutum London managed the project from start to finish to include setting up a bespoke online booking system to allow tenants to book a time slot for their door replacement and telephone bookings where internet access was not available. The installation took 12 days start to finish.

Given the high value of the building and the importance of limiting ‘down time’ of the fire alarm system, Scutum Group were tasked with completing the replacement of the system over a single weekend, starting Saturday morning with the new system being up and running by Monday morning when staff were back to work.

Scutum London duly delivered, with the new control panel being slightly larger than the old being cut out of a block wall and installed flush. In total, 295 field devices were removed and replaced to include bespoke, white plastic plates manufactured by Scutum London to cover any marks left by the old fire alarm devices due to the new devices being slightly smaller. 295 devices replaced and commissioned in 1 weekend – not bad going!

Scutum London has recently assisted Stephenson Harwood with the move to there new London Offices. We have been servicing the fire fighting equipment for Stephenson Harwood since 2002 at a number of locations in the City of London. The project involved removing approximately 70 extinguishers from the old premises, re-installing these into the new building along with approximately 40 new stainless steel extinguishers and signs for more prestigious areas of the new premises. All extinguishers were re-installed by Scutum London onto bespoke painted backboards.

Scutum London have recently completed the upgrade of the existing fire alarm system at the new Covent Garden branch for London School of Business & Finance. The project involved installing over 110 additional smoke detectors and 30 additional fire alarm sounders to ensure the system was compliant with BS5839. Due to the premises being occupied, the works had to be completed ‘out of hours’ to ensure no disruption to building occupants during the working day.

Watch the video below to hear how we helped a school in Richmond to replace the fire doors throughout their buildings. 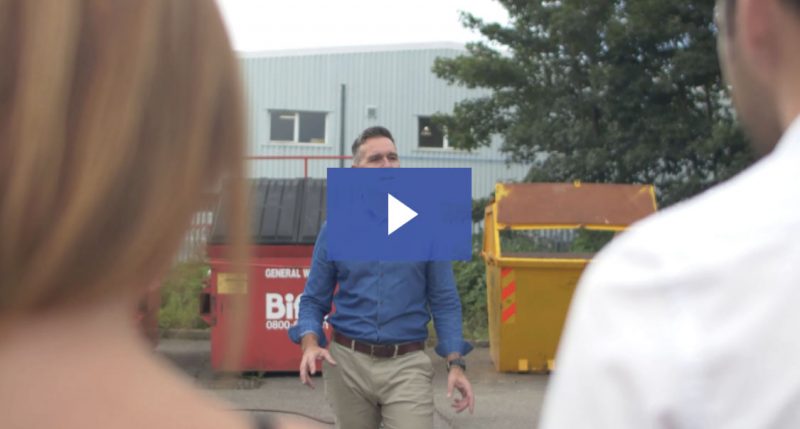